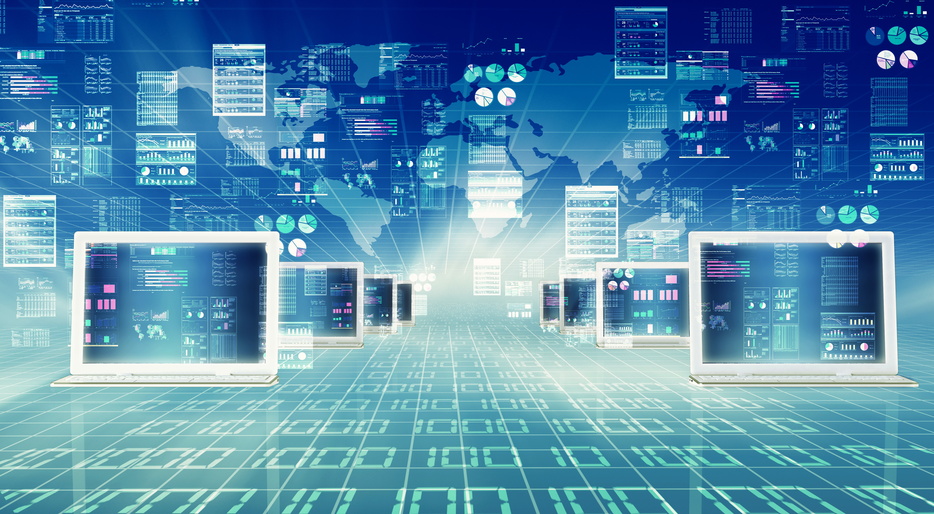 What’s the number one most common lie cloud broker services are tired of debunking over and over and over? Do we even need to say it?

After a widely publicized and shameful celebrity photo leak in 2015, millions of consumers were suddenly left wondering if the cloud is safe. After the titillating shock of the news started to wear off, thirsty media outlets ran with an obvious, if slightly misleading angle — that cloud computing is insecure. Some commentators and techno contrarians have been beating this horse ever since.

So let’s clear one thing up: cloud computing is insecure, but so is every other type of computing. The hard truth is, there’s no such thing as a totally secure computer network. Full stop.

Because cloud computing is the new “it” thing in the IT world, cloud computing hacks have gotten more headlines than other types of breaches. But a quick recap of the past year’s hacking news will reveal a host of other security breaches in all areas of the digital domain. The Sony hack, major retailers who had thousands of customers’ credit cards stolen at the register, even U.S. government agencies have fallen victim to high profile hacker attacks this year.

So let’s revisit the celebrity nude photo leak. New information reveals exactly how the suspected hackers obtained the private photos and data of celebrity women. The hackers are believed to have used password resets to gain access to cloud accounts. That’s a security flaw that predates cloud computing altogether, and hardly represents a widespread security problem. As is so often the case, little flaws exposed large problems.

So are mobile cloud services 100% secure? Of course not. No computer network ever could be. Any system, whether online or offline, will have vulnerabilities; however, private and government cloud security technology is a fast growing sector of the industry. And cloud broker services say that the demand for cloud security services is expected to reach 8.71 billion by 2019.

Plus, spending on cloud services in the public sector is estimated to expand from $40 billion in 2012 to $100 billion next year. So for what it’s worth, many local, state and national governments feel safe storing their sensitive data on the cloud. As with all other new technologies, certain myths and fears bubble to the service. But this is one urban legend cloud broker services wish we could finally put to rest once and for all.